We’re excited to present this one-of-a-kind solo acoustic performance of Chris Conley of Saves the Day and Jamie Drake in the Big Room.

Conley formed Saves the Day (originally Sefler) in 1997 in his hometown of Princeton, NJ. With their sophomore release, they signed to Equal Vision Records, honing in on their melodic, emo sound. Subsequently, their third album released on Vagrant Records propelled them to pop-punk hero status, manifesting the feelings of a new generation.

Two decades, several lineup changes, and nine albums later, Conley remains as true as his humble east coast beginnings. While he still tours actively with Saves the Day, he has embarked on a small series of solo shows, showcasing his heartfelt songwriting. Conley now resides in Chico, CA. 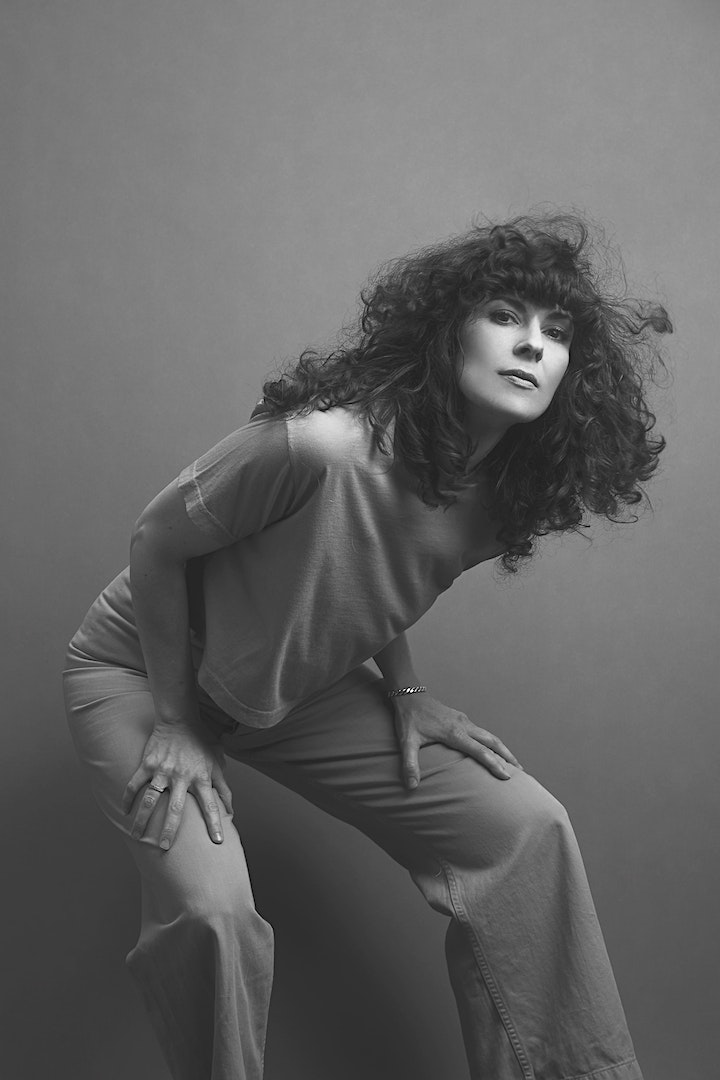 One of LA’s best-kept songwriting secrets for over a decade — collaborating with the likes of Moby, Jim James, Sondre Lerche, and Mikael Jorgensen (Wilco) — Jamie Drake has all the while been honing her own craft and preparing to take center stage.

In September 2019, Jamie released her breakout album, Everything’s Fine, on Antifragile Music — a record peppered with indie-folk-pop stylings wrapped in lush orchestrations.Singles such as “Everything’s Fine” “Wonder” and “Redwood Tree” surpassed over 10M streams on Spotify and brought in critical acclaim from NPR Music, Talkhouse, Flood, BGS, and Atwood Magazine, plus a flurry of famous fans like Ed Helms, Rob Thomas (Matchbox 20), and Sara Watkins (I’m With Her / Nickel Creek) heaping public praise. The album was even featured on Wilco’s “Favorite Album’s of 2019” list.

2019 continued to be a year of high notes for Jamie, with tours and appearances supporting J.S> Ondara, The Watkins Family Hour, Devotchka, Sondre Lerche, and Shawn Colvin, plus a sold our Los Angeles residency.

Drake continues her momentum into 2020 with a major commercial sync for Telus Mobile in Canada, an appearance at Sundance Film Festival’s ASCAP Songwriter’s Cafe, a series of upcoming EPs, and her first national headline tour.

Uncle Dad’s Art Collective Presents: Recollections – Our Favorites Thus Far In August of 2012, a group of creatives that...

Watch Jimmie Vaughan! When it comes to the blues today, there are a handful of guiding lights to make sure...